Over 250 miles of glorious coastline and almost a different beach for every day of the year, which beaches are the best ones to visit whilst on holiday?

As a peninsula, Cornwall’s coastline is bordered to the north and west by the Celtic Sea, an area of the Atlantic Ocean, and to the south by the English Channel. The north Atlantic swells tend to be popular with surfers and places such as Fistral beach and Watergate Bay have placed Cornwall on the surf map of the world. The rugged coastline can be quite dramatically beautiful with many wide sandy beaches and harbours.

Head southwest towards the Penzance peninsula and around to the Lizard and you’ll find hidden coves. It’s not difficult to imagine why shipwrecks took place or why these were a favourite haunt for smugglers! Engine houses dot the landscape; this is Poldark country.

The calmer south coast is favoured by yacht lovers. Regattas take place throughout the summer around Falmouth and Fowey. The south is also home to meandering creeks and rivers often mentioned in novels.

Heritage Coast status has been granted to 158 miles of the shoreline. Even when centred in the middle of Cornwall, at no time will you be more than 20 miles from the sea. This means you can be relaxing on a beach in the north of the county one hour and the south the next!

Whether you like summer bathing, year round surfing or a crisp winter stroll, beach life has a lot to offer and in Cornwall there are plenty of them to choose from! In fact there are so many outstanding beaches in Cornwall that it is often difficult to pick a favourite.

Depending on your need for surfing, dog walking, child friendliness or accessibility, you may have an entirely different choice.

Some beaches will have gained awards. Blue Flag status is internationally recognised and beaches and marinas in the British Isles have to been judged as worthy against strict criteria. These include:

Once given, the beach or marina has to continue to submit data and maintain the high standard or risk losing its Blue Flag. Equally Seaside Awards recognise beaches for their water quality, good management, safety and services. 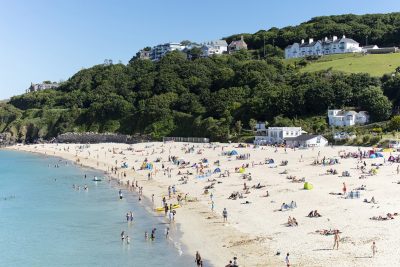 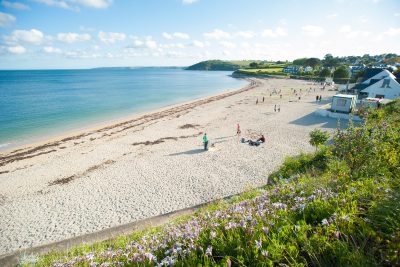 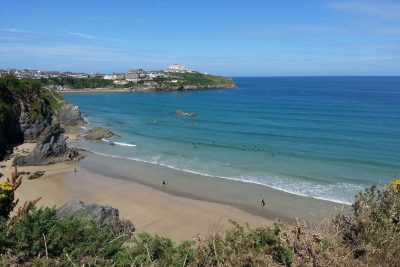 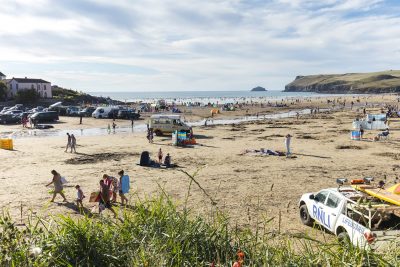 Whatever you enjoy about beaches, stay safe. It is worth checking tide times before heading out and surf reports can be viewed at magicseaweed.com.

You can also look up which beaches provide lifeguards as many Cornwall beaches are supervised during peak season. 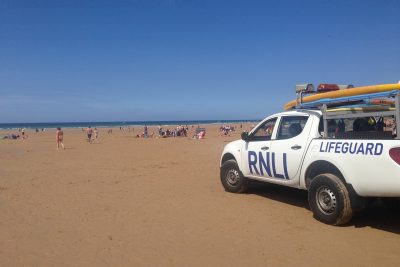 Many beaches in Cornwall are looked after by The National Trust and car parking is free to members. Parking is also permitted on many beaches, making them ideal for accessibility.

Most of all we can help keep our beaches tidy: remember to use litter and dog bins or take rubbish home to dispose of. After all we want to keep our beaches beautiful, not just for ourselves but for the wildlife we enjoy so much.