“It was a day of cloud and sunshine, the sun blinking in and out, the soft, sweet air
spiced by the freshness of the salt breeze.”

A sense of nostalgia runs through Rosamunde Pilcher’s novels. Harking back to her own childhood and memories of Cornwall from the 1920s to 40s, her novels conjure up a time of community, family and working together whilst being interwoven with romance and insight into life.

The Shell Seekers was her first novel to gain significant acclaim, selling five million copies worldwide and being adapted for film. Coming Home was then awarded Romantic Novel of the Year in 1996.

However, her popularity really rose when German TV company ZDF, began adapting her stories for viewers. The combination of beautiful scenery and family viewing really took off, making Rosamunde Pilcher a household name in Germany and Cornwall a must see destination. 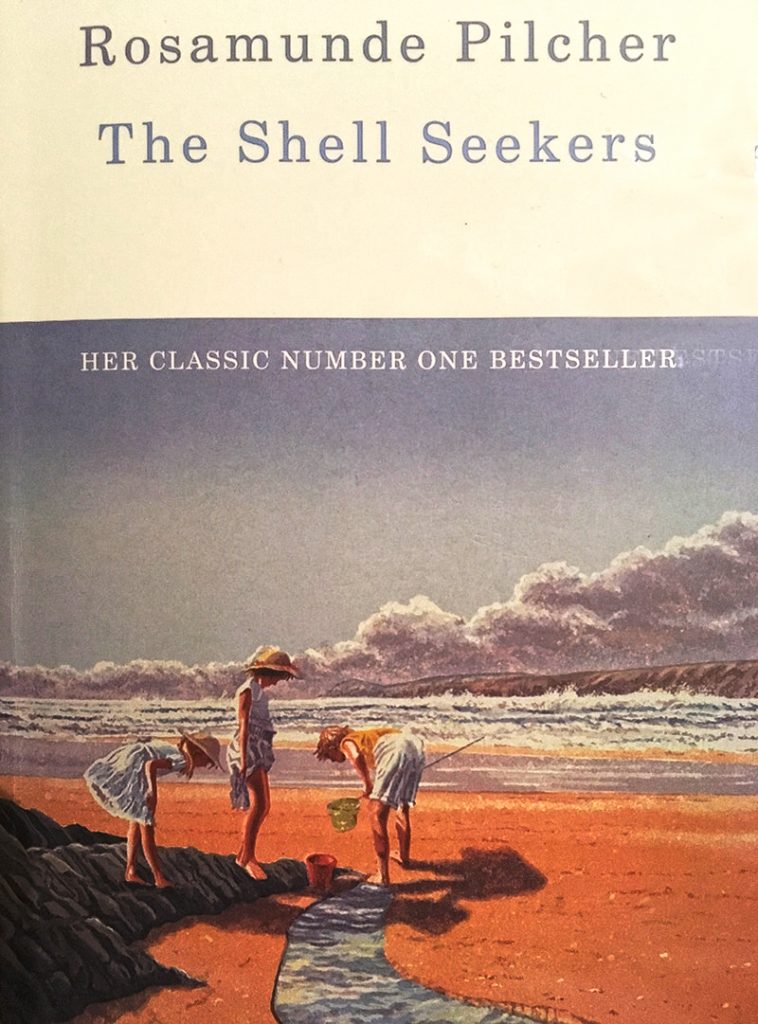 ‘…that rugged claw of England where, once, she had lived, and loved and been young.’

Rosamunde Pilcher OBE, was born Rosamunde Scott in the far west of Cornwall at Lelant in 1924. Writing came naturally and her first short story was published when she was 15.

After attending secretarial college, Rosamunde served in the Women’s Royal Naval Service from 1943 through to 1946 before marrying her husband, Graham Pilcher and moving to Dundee in Scotland.

Rosamunde claimed her writing saved her marriage and was a refuge from daily life. Despite living in Scotland, rich descriptions of Cornish villages and beaches can be found throughout her novels.

First published by Mills and Boon and winning awards for her romantic novels, Rosamunde Pilcher’s novels are not just all about romance but contain remarkable insight into life and especially into family relationships:

“Marriage isn’t a love affair, It isn’t even a honeymoon. It’s a job. A long hard job, at which both partners have to work, harder than they’ve worked at anything in their lives before.”
Wild Mountain Thyme

“Being financially secure is truly a life-enhancer; it sweetly oils the wheels of life. But remember: to talk of money, the excess of it or lack of it, is vulgar to the extreme. One either boasts or whines, and neither makes for good conversation.”
Coming Home 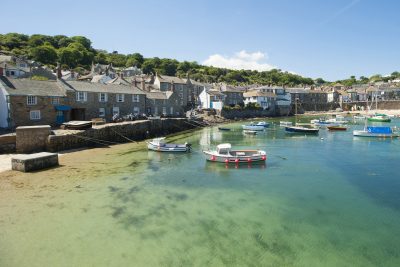 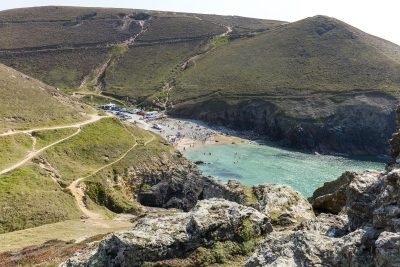