The Best Beaches in Cornwall for 2018

The Seaside Awards official list of beach winners has just been revealed and there’s plenty for Cornwall to celebrate. Eight beautiful beaches have obtained Blue Flag Status along with a Seaside Award and a further six have been honoured with a Seaside Award. Both awards are recognised as prestigious markers of beach excellence.

The following beaches have been recognised for their water quality, environmental efforts and good management:

Recognised as being the best beaches in England, Seaside Awards celebrate the diverse coastline and quality of the beach: 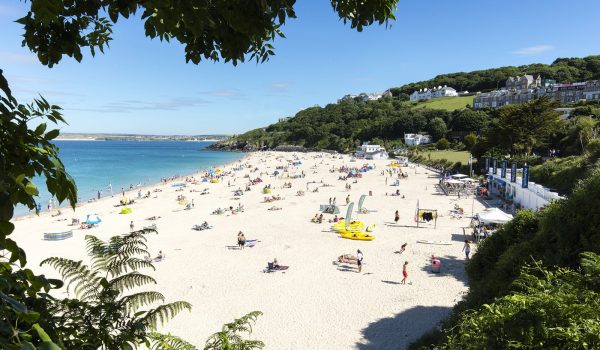 Comments on the beaches ranged from Trevone Bay being named as a ‘wonderful escape’ to Great Western beach in Newquay being called a ‘hidden treasure and an amazing retreat, despite being in the heart of Newquay and a stone throw from a variety of creature comforts and tourist attractions.’

Cornwall is definitely set for the summer! 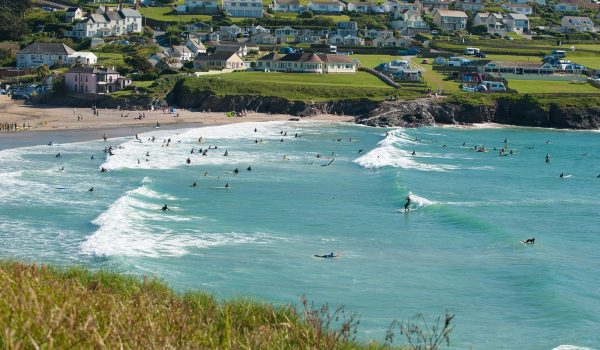