“If your own country betrays you, to whom do you then owe loyalty?”

Set the clocks for Sunday viewing

Sunday 14th July, 9pm on BBC1 is the official start of what is being hailed as the final series of Poldark. Whether it is or not, Poldark fans are in for another treat.

We left series 4 in 1799 with the death of Elizabeth after the ‘early’ birth of her and George’s daughter, Ursula. Disconcerted by politics, Ross had returned to Demelza after duelling over a love rival and things seem to be about to turn for Morwenna and Drake.

What will series 5 bring?

Winston Graham’s next novel in the series, The Stranger From The Sea, was set in 1810. Rather than age the characters by ten years, series 5 will account for this missed time.

Drawing on historical events of the era and inferences within the original novels, we find Ross once more heading back to London to help an old friend leaving Demelza facing events in Cornwall. Will George’s grief get the better of him or will it steel his resolve to tread on everyone to get what he wants?

What about Dwight and Caroline? A rather pensive Dwight and worried Caroline can be seen in the new trailer.

Will Drake and Morwenna finally find happiness? Maybe not. Morwenna can be seen in tears in the series 5 trailer.

How will Valentine fair with his Mother gone? Ross can be seen carrying a young boy out of a cave in the new series trailer. Is this Valentine?

“You will make the world a stronger, fairer, wiser place” a voiceover says but will this be without bloodshed? 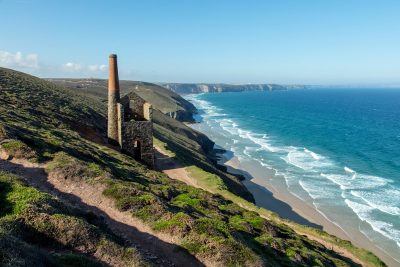 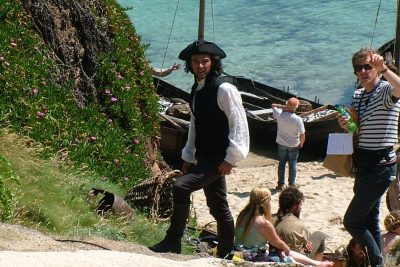 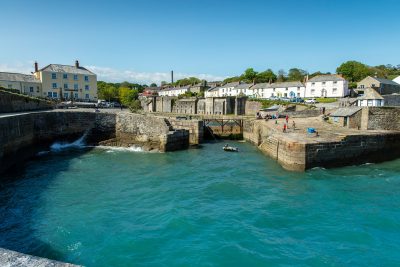